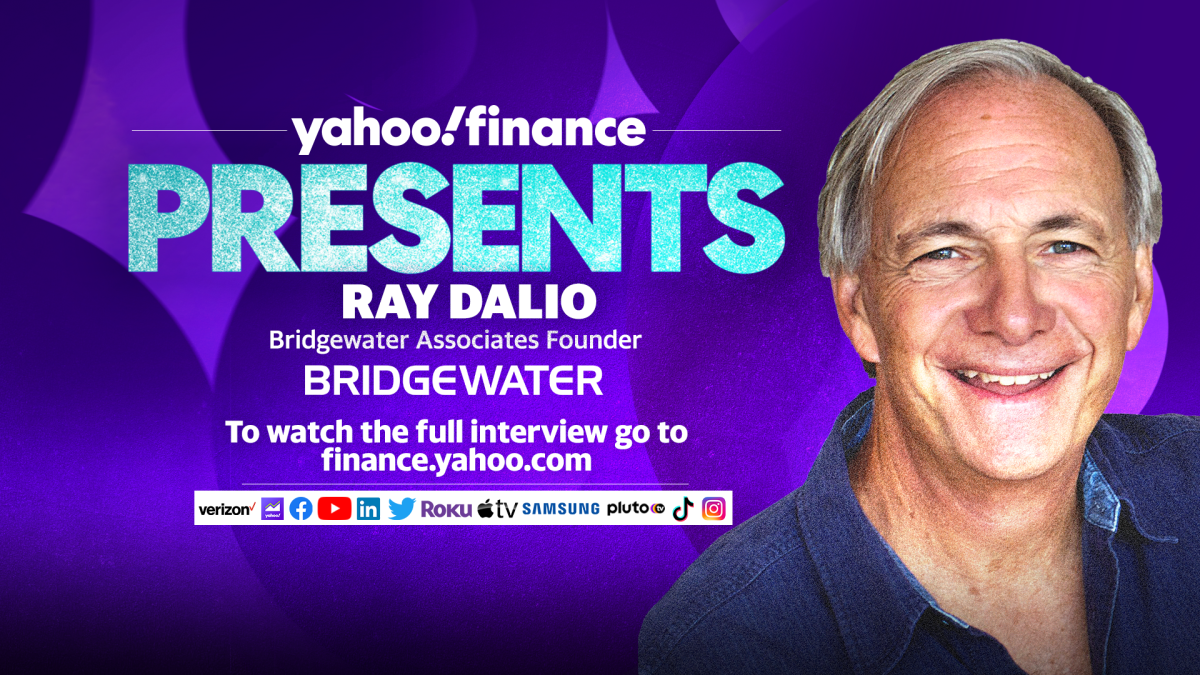 Yahoo Finance Editor-at-Substantial Brian Sozzi sits down with Bridgewater Associates Founder Ray Dalio to talk about his new animated video clip “Principles for Working with the Changing World Order” which examines how historical activities help us recognize what is taking place now, and to foresee what will occur in the long run.