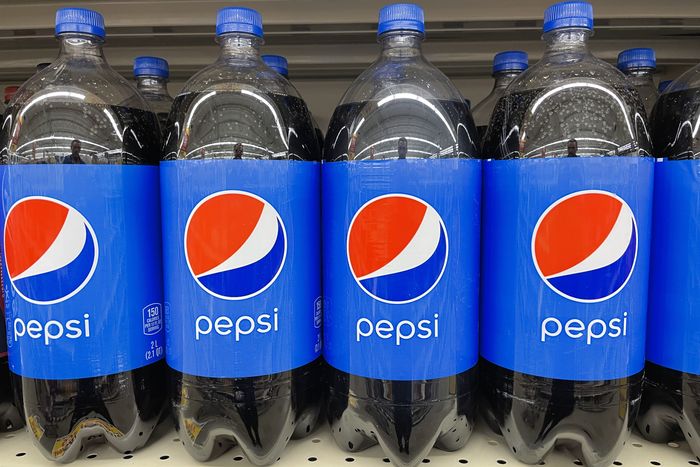 
Sometimes a stock can have a big payout in terms of absolute dollars and a high dividend yield. But this combination, however enticing, requires more due diligence.

Big dividend payouts are welcome and can be a sign of healthy cash generation, says Don Townswick, director, equity strategies/portfolio management at institutional investor Conning, but they’re not necessarily a sign of a good investment. “You have to look under the hood,” he says. “We take a look at what’s the reasoning behind maintaining a low yield versus a more reasonable yield for the company.”

To find companies with big payouts in dollar terms and attractive yields, Barron’s started with the most recent Janus Henderson Quarterly Dividend Index, which analyzes global dividend activity four times a year and includes a list of the top global dividend payers each quarter.

Barron’s focused on the U.S. companies and eschewed the foreign firms, whose dividend payouts can vary greatly by quarter—partly because some of those companies distribute their dividends once or twice a year. U.S. firms, for the most part, opt for quarterly disbursements.

Another alteration: We removed

(ticker: T), which recently reset its dividend lower in connection with spinning off its media assets into a new entity called

(WBD). It didn’t make sense to us to include AT&T’s first-quarter dividend distribution, given the lower expected payout.

Still, consider that six of the eight companies in the accompanying table that Barron’s put together combine a big distribution (at least $1.5 billion in dividend payments in the most recent quarter) with an attractive yield above 2% (higher than the S&P 500 average yield of roughly 1.5%).

(CVX), yielded 3.2%. It paid a little more than $2.7 billion in first-quarter dividends, testament to the energy sector’s recovering cash flow.

(JNJ), which yields 2.5%, spent about $2.8 billion on dividends in the first quarter, putting it in the middle of the pack among these eight companies when measured that way.

(JPM) yields 3%, having spent about $3.4 billion on dividends in its first quarter, based on its cash-flow statement.

PepsiCo
’s
(PEP) yield was 2.8%, and it paid about $1.5 billion in dividends in the quarter—the lowest amount among these firms. Still, that’s a lot of cash flow that got allocated for dividends, and the yield is enticing.

(VZ) spent a little under $2.7 billion on dividends in its most recent quarter, near the bottom of the list but still a big allocation. Its yield was tops on our list, recently at 5%.

However, a big dividend distribution in absolute dollars doesn’t necessarily come with a big yield.

Barron’s brings retirement planning and advice to you in a weekly wrap-up of our articles about preparing for life after work.

(AAPL), which recently yielded 0.9% and 0.6%, respectively. But these companies ranked first ($4.6 billion) and third ($3.6 billion) in actual dollars spent on dividends—testament to their strong cash-flow engines.

This column argued recently that Apple could easily pay a lot more in dividends and boost its yield from under 1% and its payout ratio—the percentage of earnings paid out in dividends.

But Apple has prioritized stock buybacks over dividends by a big margin—though the company did recently declare a 4.6% boost to its quarterly dividend to 23 cents a share from 22 cents.

David Katz, president and chief investment officer at Matrix Asset Advisors in White Plains, N.Y., says that a big absolute dividend payout is “very interesting,” but it’s not a “driver of picking stocks” for his firm. “For identifying opportunities in dividend stocks, we prefer to focus on yield, dividend stability, and growth—and the underlying stock’s valuation.”

Meanwhile, the stock market this year hasn’t been kind to many of the companies on our list. Just because a stock sports a solid yield—and the company is writing big dividend checks—it doesn’t necessarily equate to superior investment performance.

In terms of total return, dividends included, Exxon Mobil and Chevron have been the stalwarts this year among these eight companies, returning 63% and 55%, respectively, as of May 27, compared with about minus 12% for the S&P 500 index. Both companies have benefited from the surge in oil prices.

Johnson & Johnson has returned 7% in 2022, ahead of Verizon Communications’ 1% result.

Two of the biggest laggards this year have been Microsoft and Apple.

Microsoft has a return of minus 18% this year, similar to Apple’s minus 16%. As of June 1, the technology stocks in the S&P 500 had notched a return of about minus 20% year to date—among the worst performing of the index’s 11 sectors—as rising interest rates make high-growth tech stocks relatively less attractive. What’s more, even with all of the carnage among tech stocks this year, the sector was yielding about 1%.

Bottom line: A big dividend payout in total dollars is a sign of financial strength, but it’s only a starting point when it comes to buying a stock.